I lived and understand this moment Casey's daughter Kerri went through. I was lucky to acquire the same emergency guardianship over my grandma before her third husband tried to take her out of state.. Acquiring emergency guardianship over another individual is a very hard thing to do. A Judge makes the determination if a legal/emergency guardianship is needed based on the situation at hand with the individual.
At the end of the day families can have dispute over loved ones like this and they are common. The overall goal is that the patient with Alzheimer's is getting the best care from the appropriate health care provide, guardian, or medical team.  My heart goes out to this family. 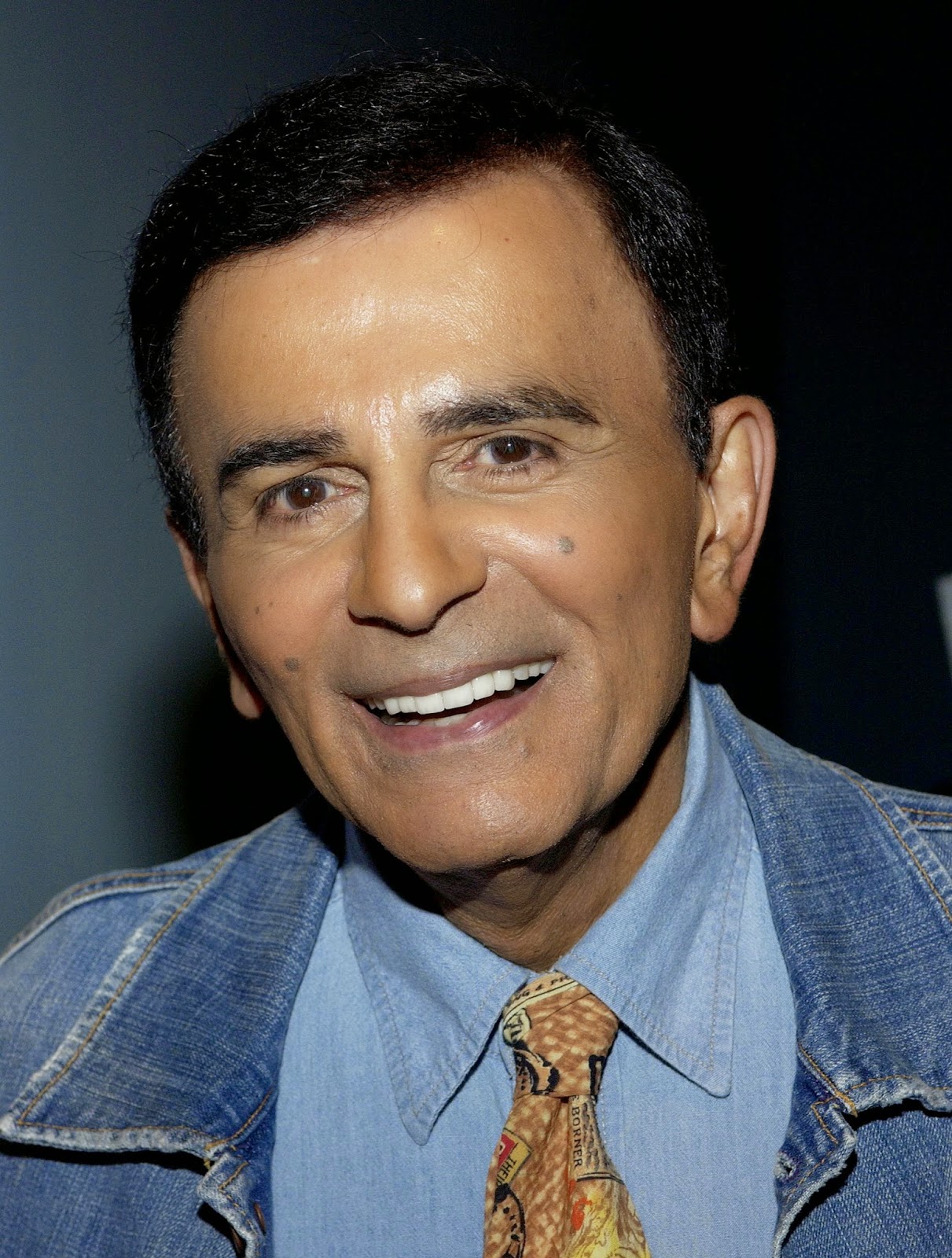 By Michael Martinez, CNN
updated 9:21 AM EDT, Mon June 2, 2014
(CNN) -- Radio icon Casey Kasem's daughter visited her father Friday evening for the first time since he was taken to Washington state two weeks ago from California in a family dispute over his care, a CNN affiliate reported.
To make that visit, daughter Kerri Kasem won court approval from a Kitsap County, Washington, judge earlier in the day, CNN affiliate KING reported.
A feud is ongoing between daughter Kerri Kasem and Kasem's wife, Jean, over legal authority to care for Casey Kasem, 82, who has Lewy body disease, the second most common type of progressive dementia after Alzheimer's. 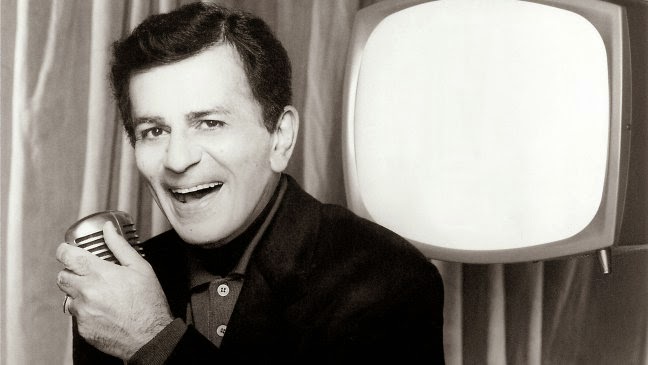 In early May, Casey Kasem was living in a California nursing home, Kerri Kasem said.
Kerri Kasem won a California court order this month to become thetemporary conservator for her ailing father, but he went missing for a few days before being found in Washington state with his wife, Kerri's stepmother.
On Friday morning, a Kitsap County judge granted the daughter permission to visit her father one hour a day at a local home where Kasem and his wife are staying with close friends, the affiliate reported.
"I'm not going to say anything much except that I'm happy with how the court proceedings went today," Kerri Kasem said.
Jean Kasem, however, was displeased with the outcome of Friday's court proceedings and told reporters, "Shame on these children."
She then played an audio recording of what sounded like a groaning man, saying the moaning came from her husband when he heard about Friday's court activity, the affiliate reported.
"He's crying," Jean Kasem said.
When Kerri Kasem showed up for her one-hour visit Friday evening, she and a companion were met by two security guards with motorcycles in the driveway, KING reported. One man's motorcycle vest said "Combat Veterans" on the back. There was a brief disagreement over whether Kerri Kasem's male companion would be allowed onto the house's premises, but the guard eventually admitted both of them, according to the news outlet.
Kasem's daughter wins additional powers in court
One hour later, Kasem wiped away tears as she left the house. She made no comment to reporters.
On Friday, Kerri Kasem also won court permission to take her father to the doctor, the affiliate reported.
The Washington state judge will hold another hearing June 6 on whether the California court order naming her as her father's temporary conservator would also apply in Washington state, the affiliate reported.
A California court also awarded Kerri Kasem temporary durable power of attorney and health care directive and has ordered Jean Kasem to surrender Casey Kasem's passport to the daughter. The California judge also ordered that Casey Kasem can't travel anywhere without a court order until a doctor clears him.
Casey Kasem's other daughter, Julie Kasem, and her husband, Dr. Jamil Aboulhosn, have said her father signed papers in 2007 giving them the power of attorney over his heath care in the event he was unable to make his own health decisions.
But Julie and Kerri Kasem and their brother, Mouner Kasem, have contended since last year that Jean Kasem has prevented the three from visiting their father.
Jean Kasem said in court papers last year that the three children "single-handedly and irreparably shattered" the couple's lives by deploying public demonstrations and attacks in the media, according to CNN affiliate KCBS.
Kerri Kasem's temporary conservator-ship over her father is in effect until June 20, when another California court hearing is scheduled on whether to make the conservator-ship permanent.
U.S. radio listeners knew Kasem for decades as the host of music countdown shows "American Top 40" and "Casey's Top 40." He retired in 2009. Kasem was also the voice of Shaggy in the cartoon "Scooby Doo" and an announcer for NBC.
http://www.cnn.com/2014/05/31/showbiz/washington-state-casey-kasem-daughter-visit/
All-time great DJs
Posted by Brooke M. Westlake at 7:00 AM